Sorry if this question has already been discussed here.

Is there an officially recommended way migrate libraries with macro annotations to Scala 3?

In Scala 2 I use annotations to analyze case class field and generate helper methods in companion object. Library example.

In Scala 3 I know great way to replace annotations in case of typeclass derivation but what about just code generation?

Use case to make it clear:

You can try to use

Refactoring and linting tool for Scala

For example simulacrum => simulacrum-scalafix. This is mentioned in Scala 3 migration guide.

Thank you for reply!

Yes, I already seen simulacrum-scalafix project but I was hoping that there is a more convenient way to do it than pre-compile code generation

I think maybe compiler plugin is what you want. Though it’s hard to write.
plugin example

One more use case besides Simulacrum-scalafix: Breeze uses sbt plugin and Scalameta for source code generation as a Scala 3 replacement for macro annotation @expand 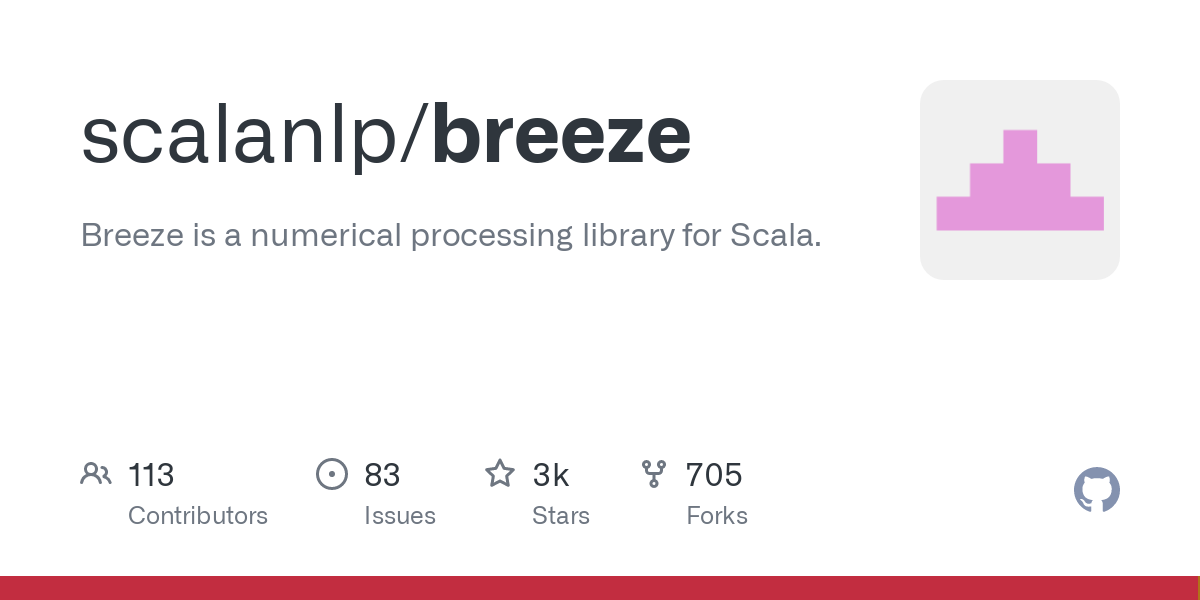 GitHub - scalanlp/breeze: Breeze is a numerical processing library for Scala. 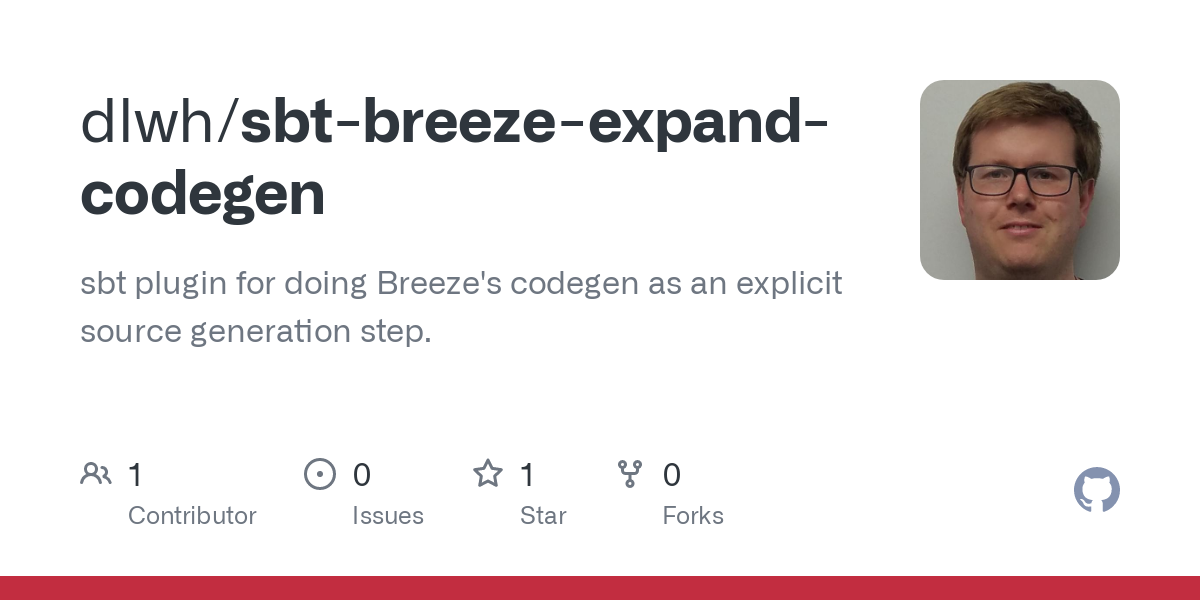